In 2000 at the age of 16 Silajdžić won the French contest: Metropolitan Top Model.

She was noticed by fashion scouts and became a member of the modeling agency Elite Model in Paris. Silajdžić was featured in commercials for the clothing company Anchor Blue and she was the face of Robin Jeans. Since 2010, she has had bit parts in several American television series and in a couples films.

She has appeared in music videos by recording artists such as Enrique Iglesias, Chromeo, The Cataracs, Taio Cruz and Blake Shelton.

Silajdžić had her first starring role in the American film Gothic Assassins, which premiered in October 2011 at the Lucerne Int’l Film Festival in Switzerland. 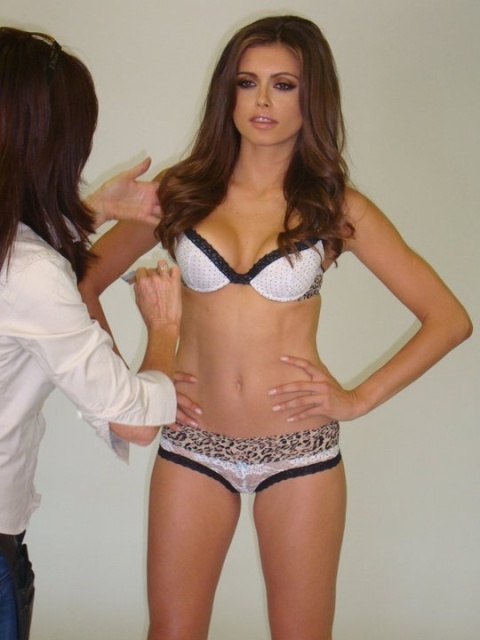 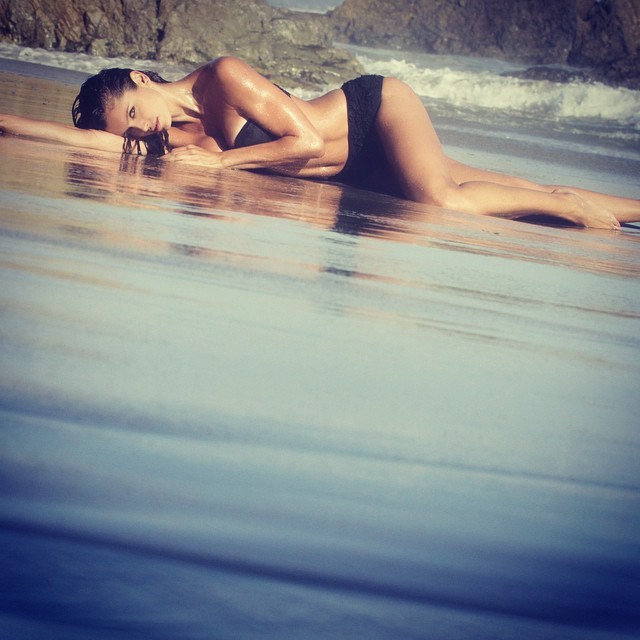 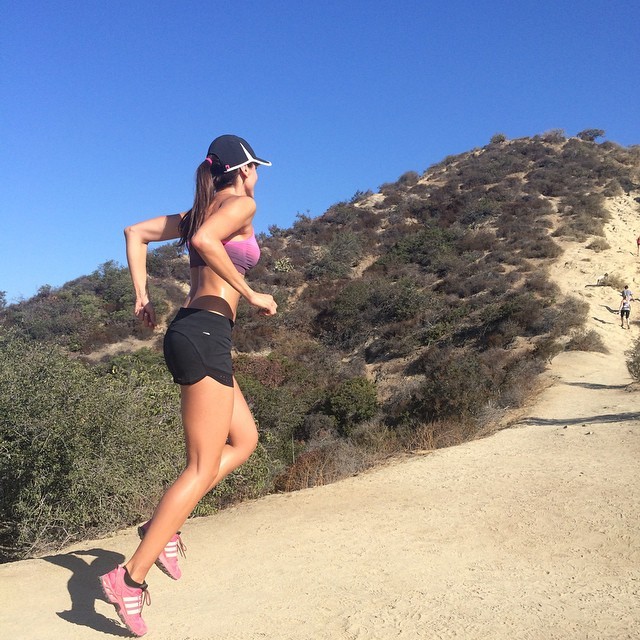 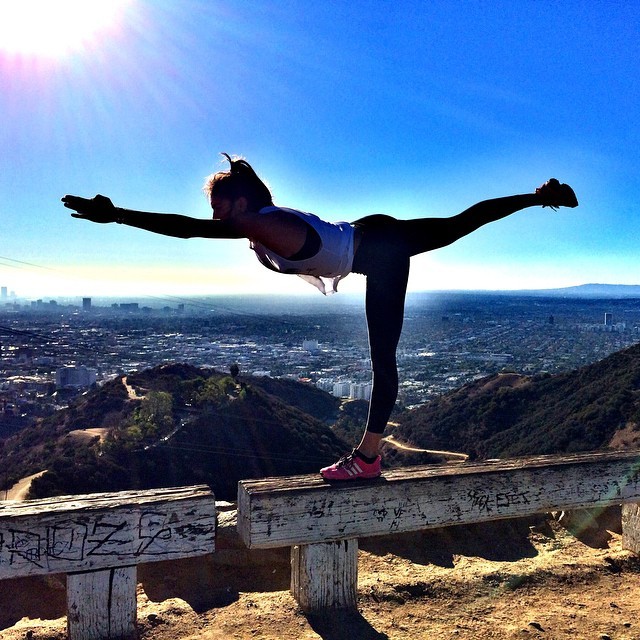 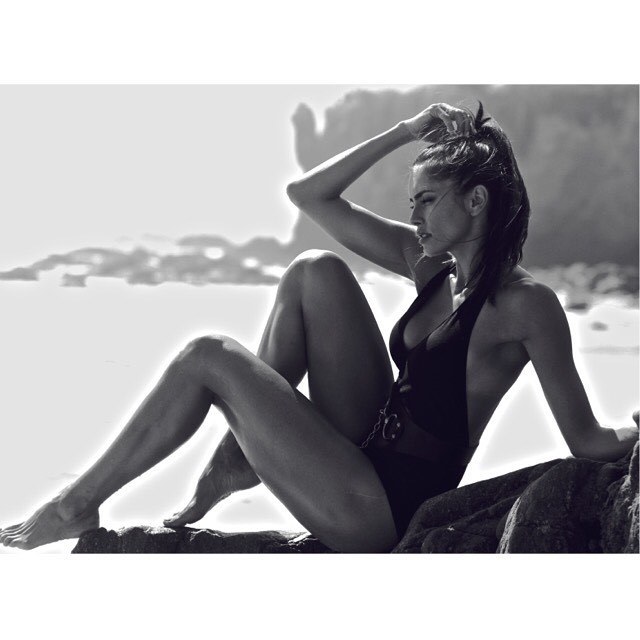 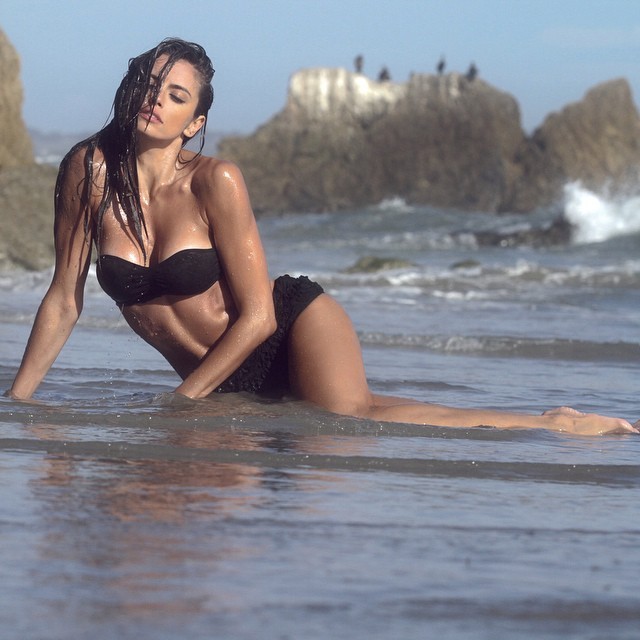 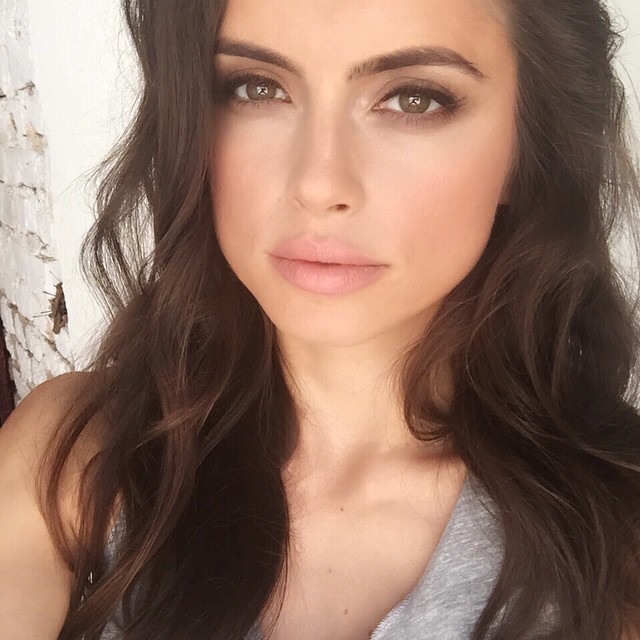 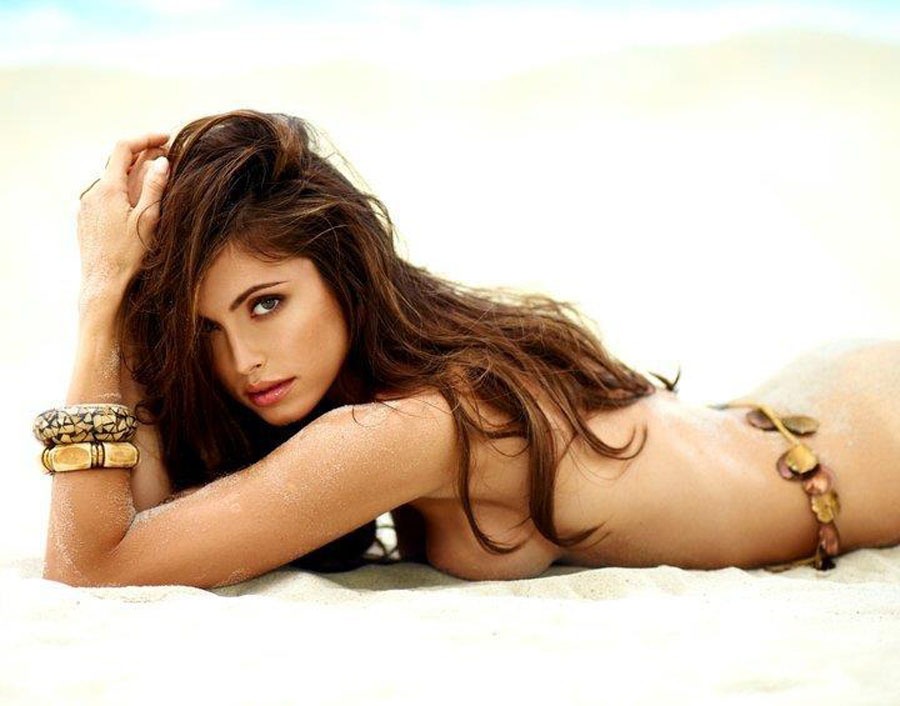 Kristina Chai: a model with a social media personality