Emma Glover is a British model born on June 6th, 1987 in Essex, England in the United Kingdom.

She attained university degree before she decided to follow the path of modelling.

Not much is known about her family, but she is said to have a younger sister called Vicki.

As a child, Emma had good looks and always dreamt and looked forward to a future as a supermodel, however, her first job was in a company in London where she did a desk job.

Confident about her figure and looks, Emma occasionally sent her pictures to various modelling agencies and this fast-tracked her journey in her life-long pursuit of becoming a model as it increased her chances of landing a modelling job.

Emma Glover’s career took a very quick turn when some of her photos were received by a London agency. She received a call from the agency which arranged a photo shoot for her with Nuts magazine.

Her job for the Nuts magazine was her first modelling job and was only a stepping stone to her career.

Consequently, other agencies took note of her and began to send out calls to get her to feature in their modelling jobs. Working for the agencies in London was a beautiful experience for the rising model as it was a dream come true for her. Her job got her to meet new people, celebrities and exposed her to many new places which she loved.

Her work Schedule became very busy but she managed to balance it with other aspects of her life that needed attention. 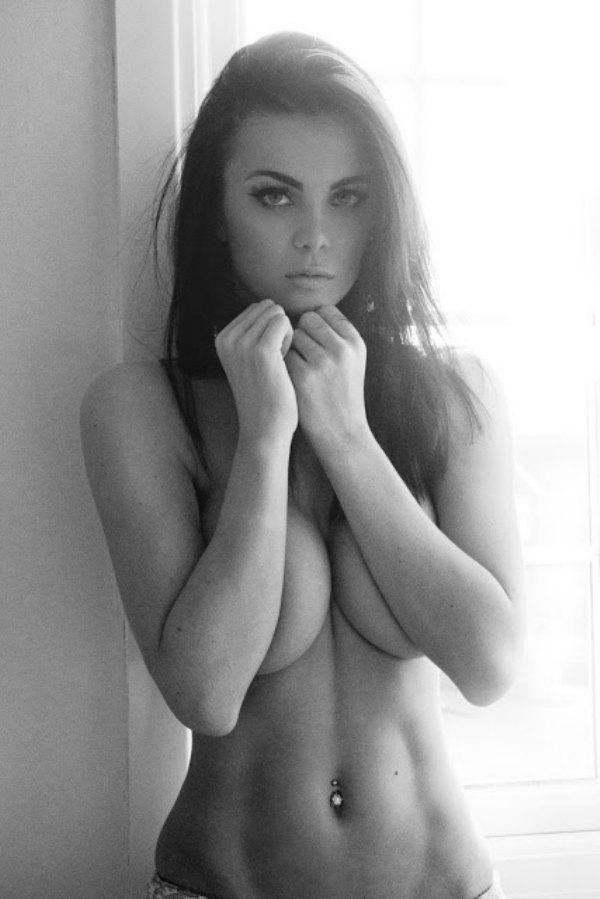 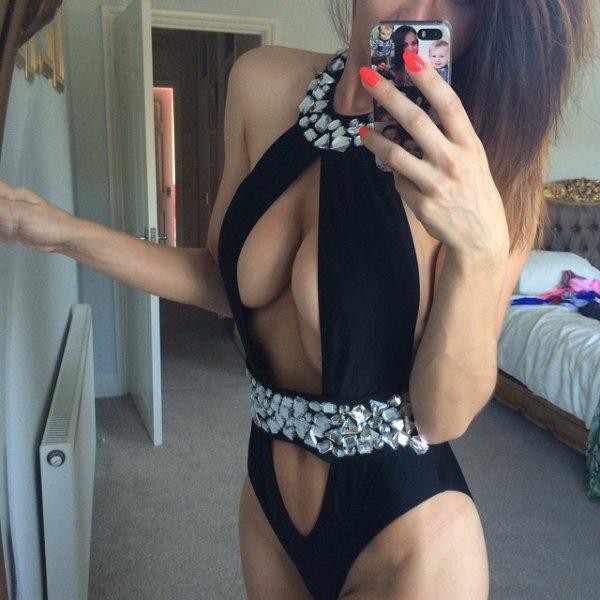 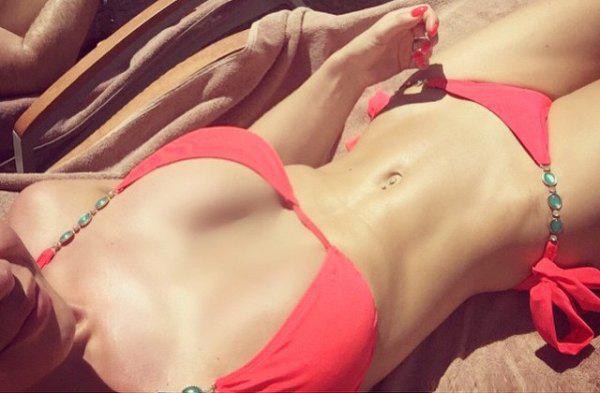 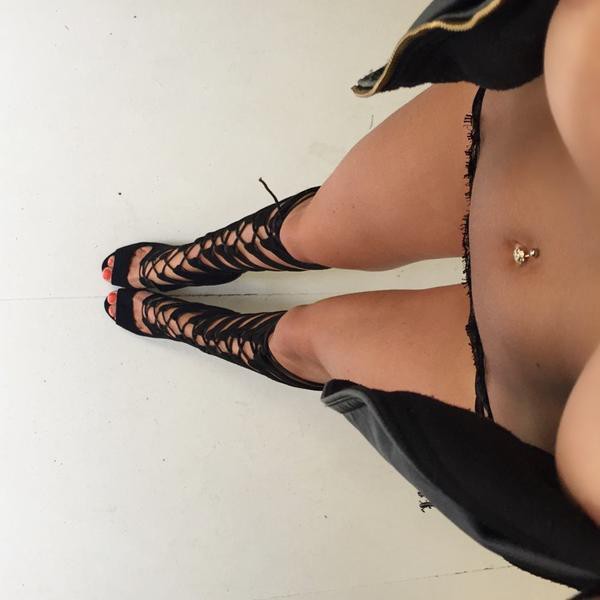 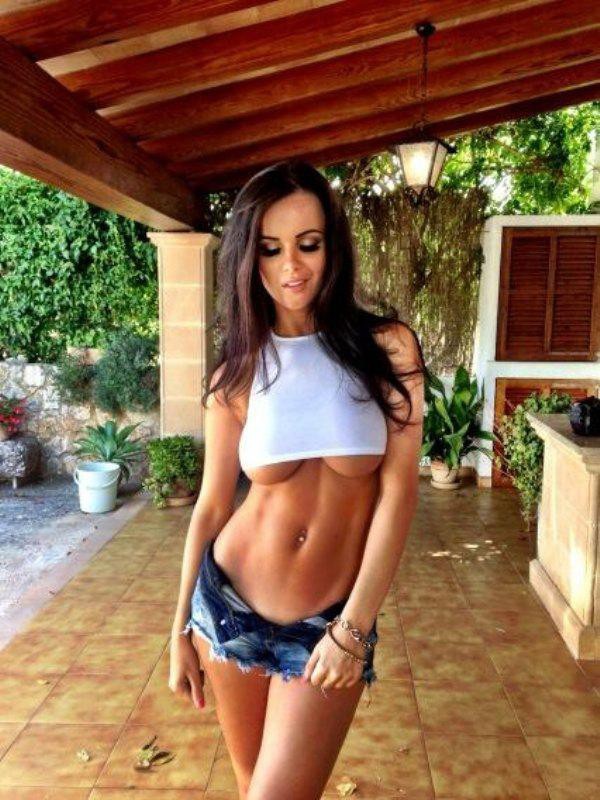 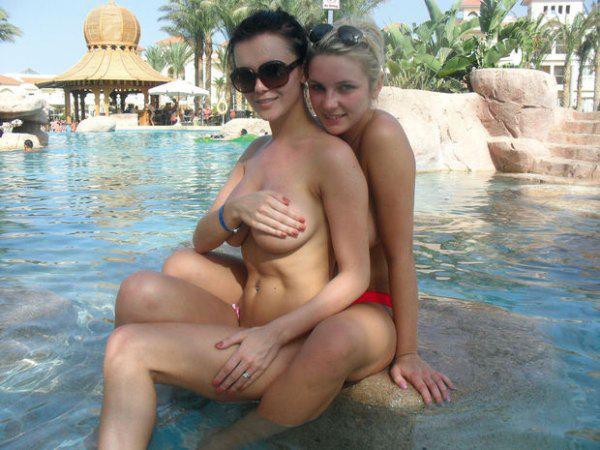 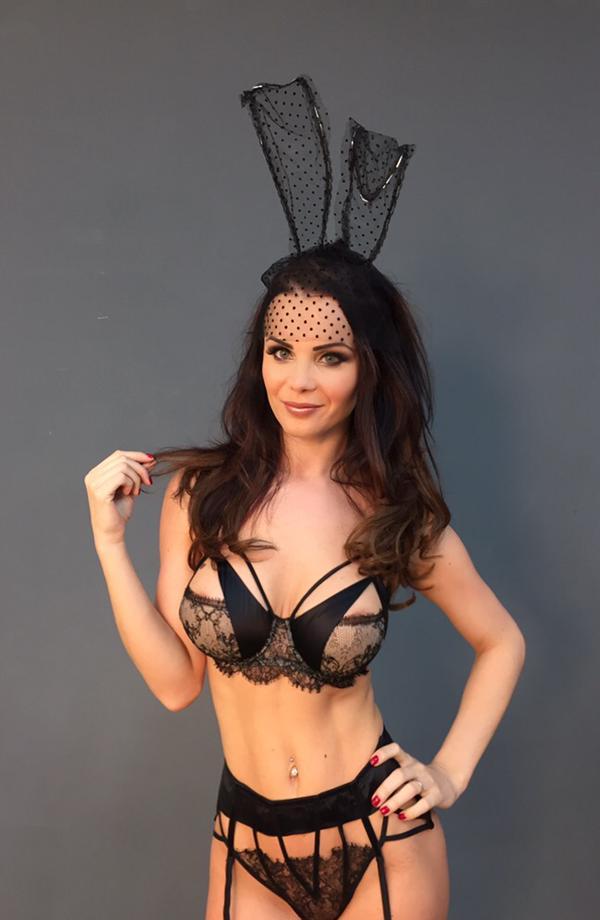 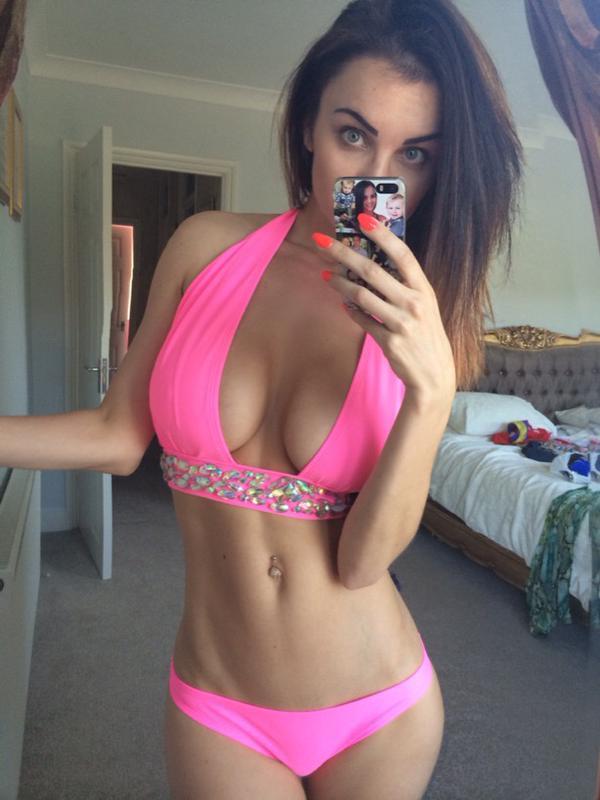 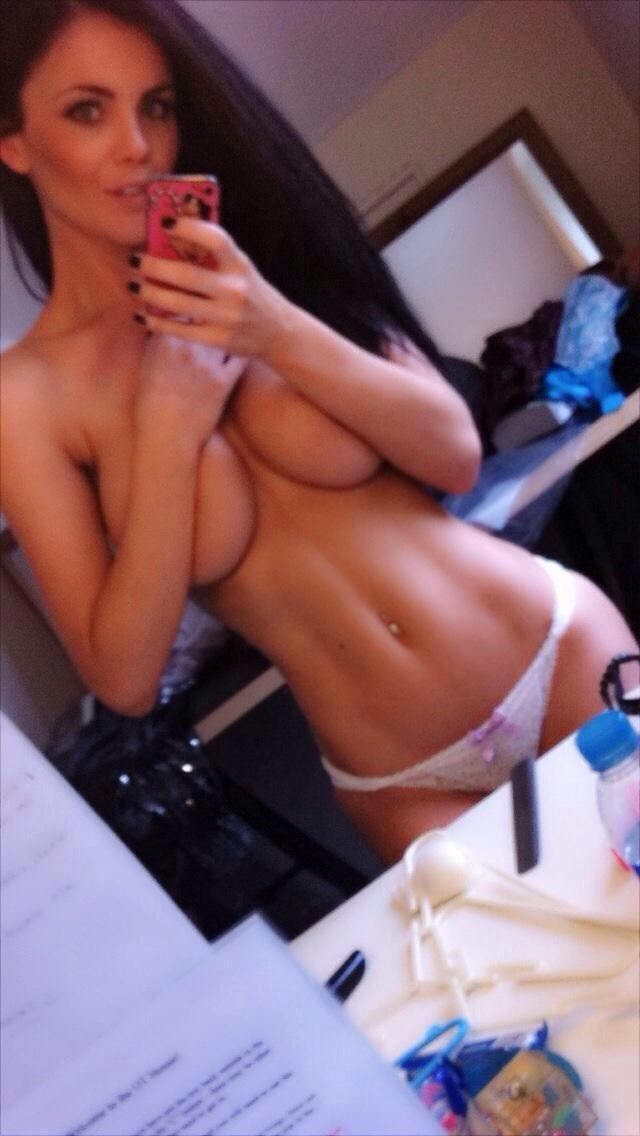 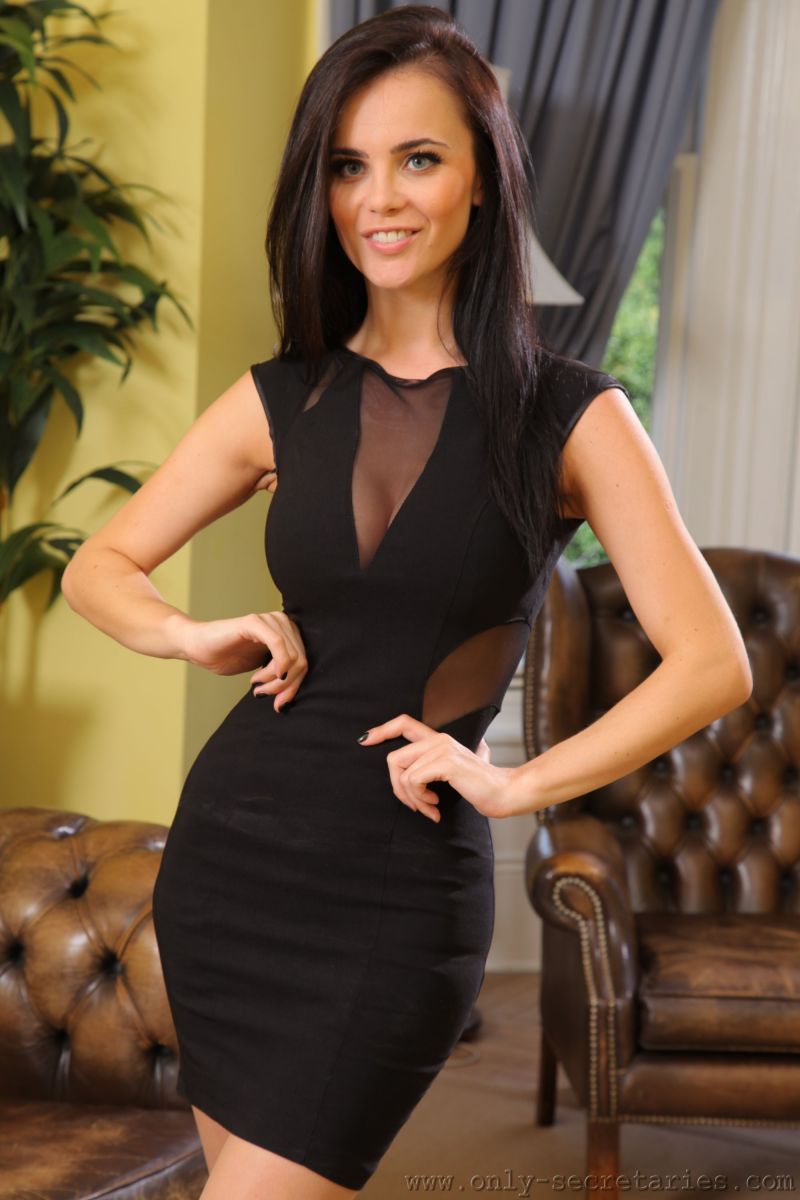 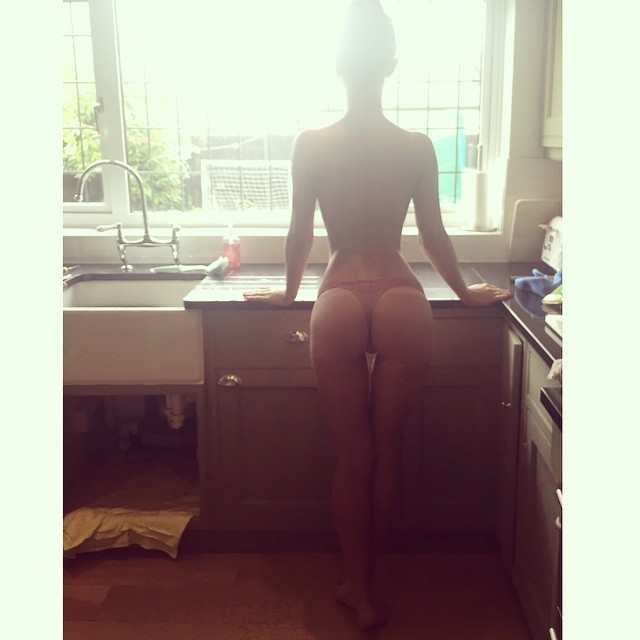