From the 1950s well into the 1980s, Kodak, the standard in film processing, provided photo labs with “Shirley cards,” photos meant to be used to calibrate skin tones and light levels for photo printing.

There were many “Shirleys” over the decades (the name came from the original model)—but as you might assume, they were all fair-skinned Caucasian women. So unless you processed your own images, they were developed to best complement light skin—no matter the skin tones or hues in your photos.

Further, the dynamic range of Kodak film was biased toward lighter skin.

Technology has gotten better (although there have been some problems along the way).

Color film and digital color sensors don’t butcher darker skin tones anymore , but we aren’t totally out of the woods yet.

If, like me, you love to use older film presets or if you just want to photograph a range of subjects, you need to be cognizant of the default toward lighter skin and how to correct it.

With that in mind, a question remains: What is the best way to photograph darker skin tones? Like a softbox or a white wall, lighter skin picks up and reflects light rather easily. This helps photographers better capture it with low levels of flash or in low-wattage light. Darker skin, however, isn’t as reflective, so how you light your subjects and choose backgrounds must change, to consciously and successfully light people with darker skin. 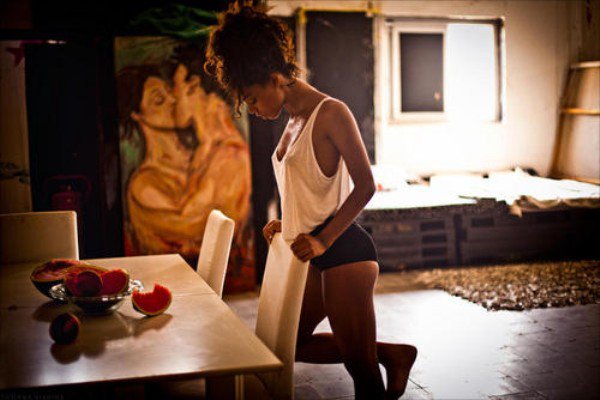 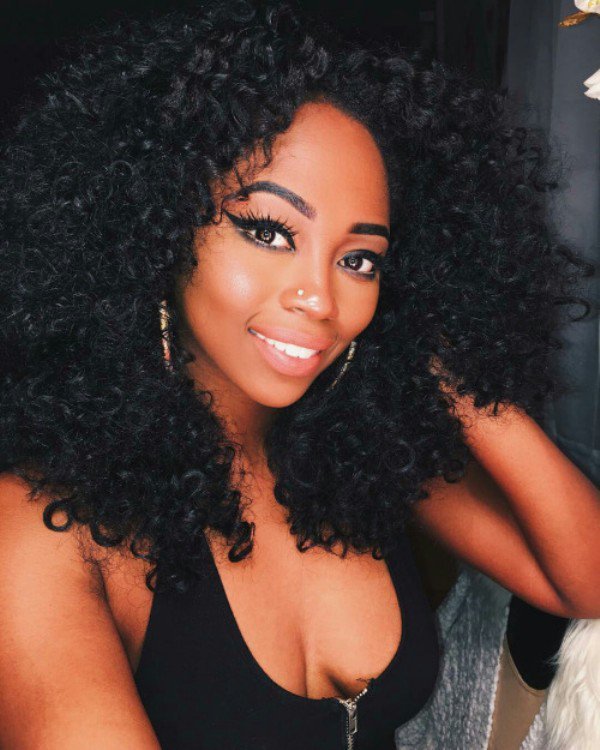 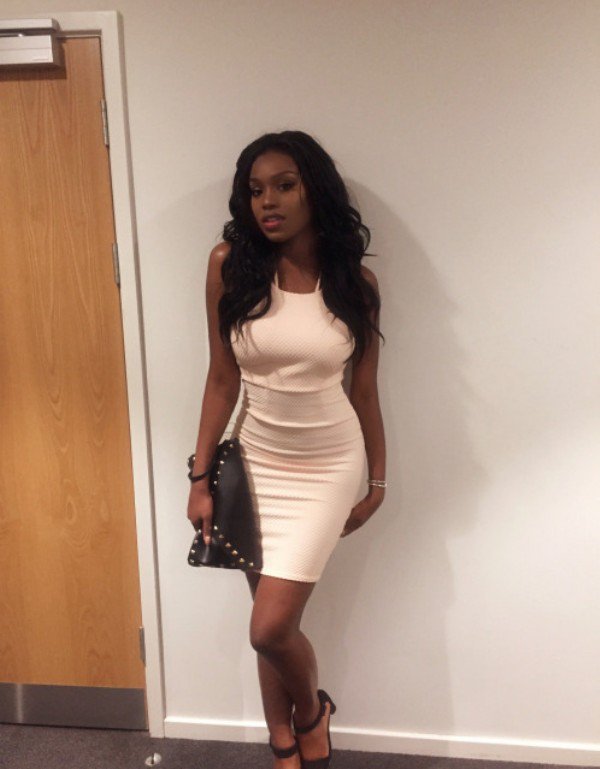 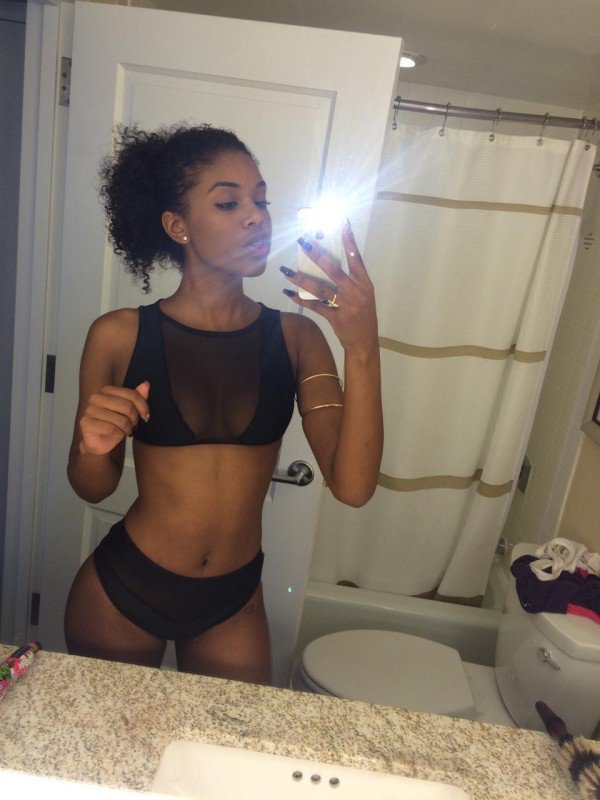 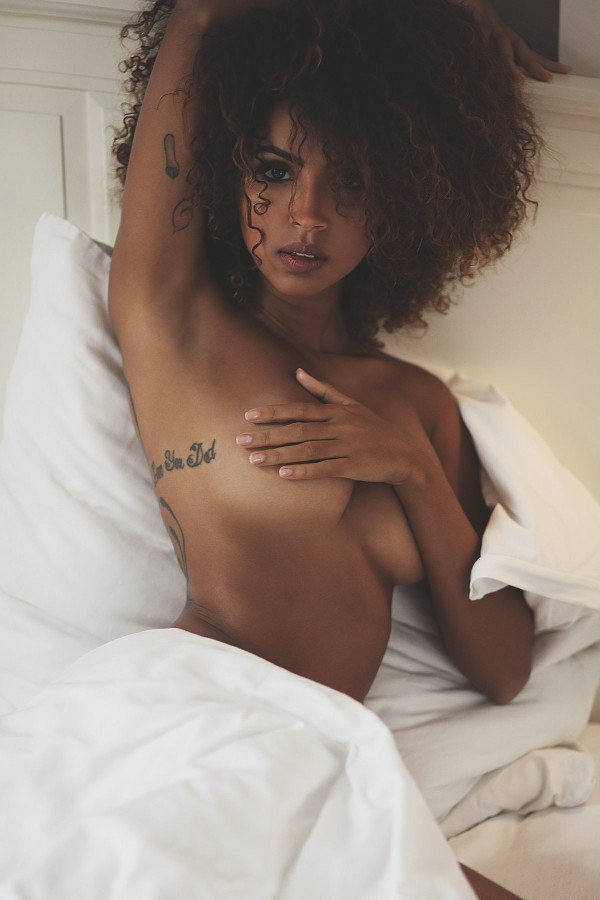 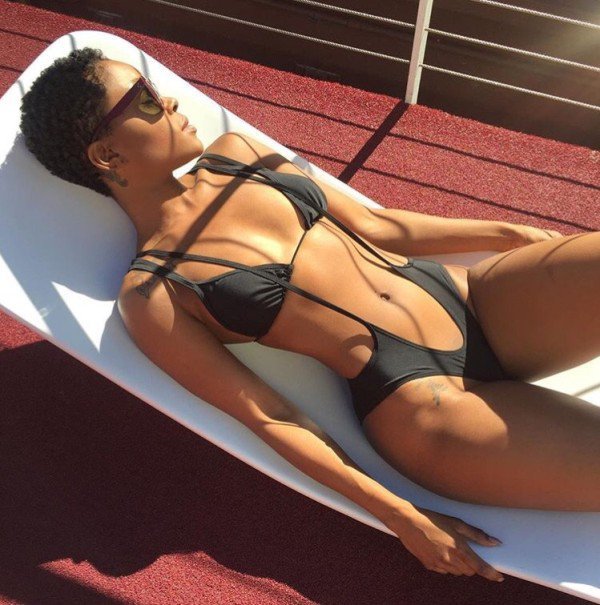 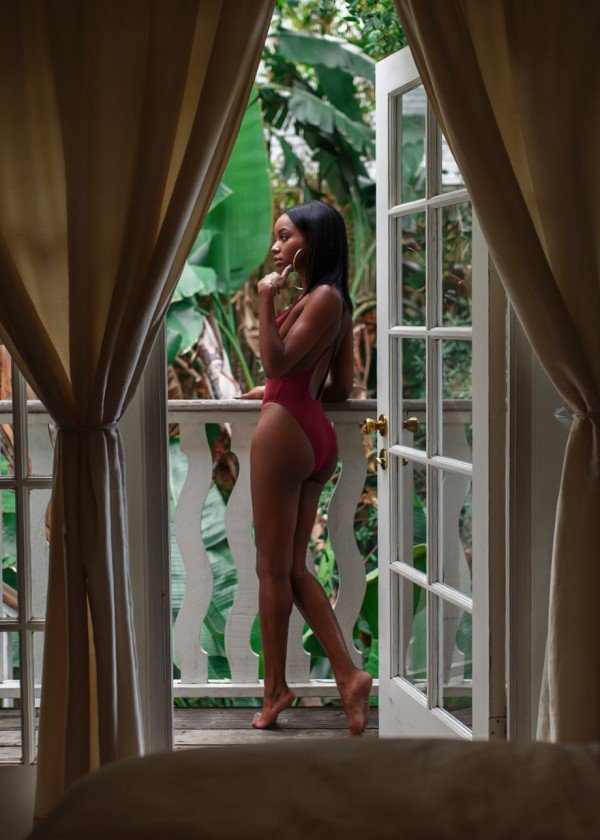 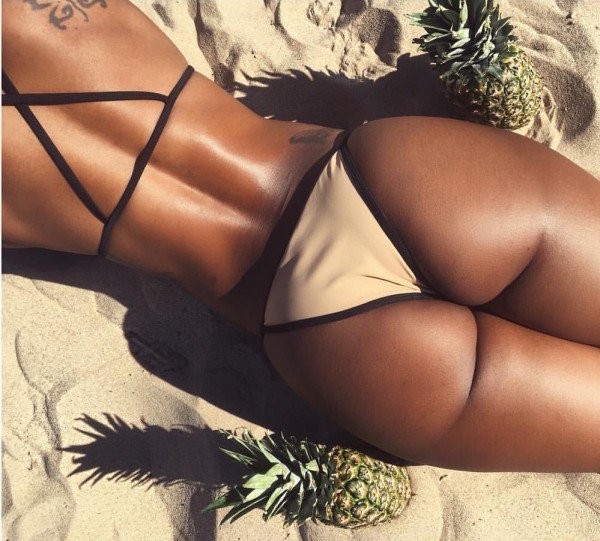 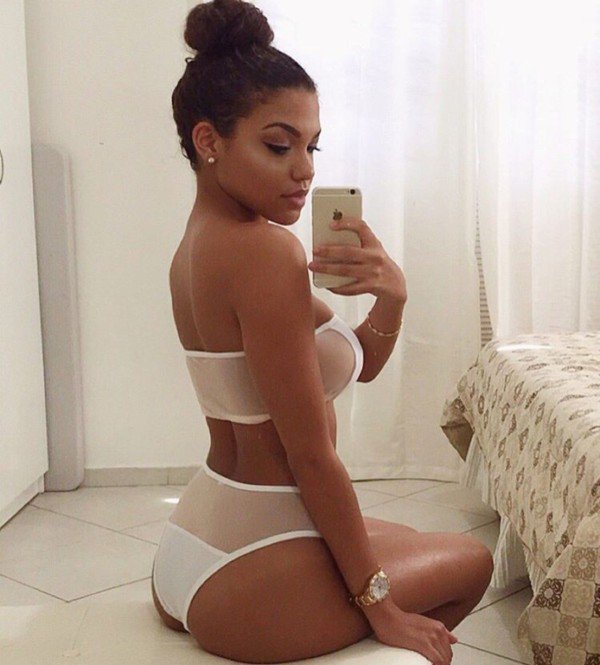 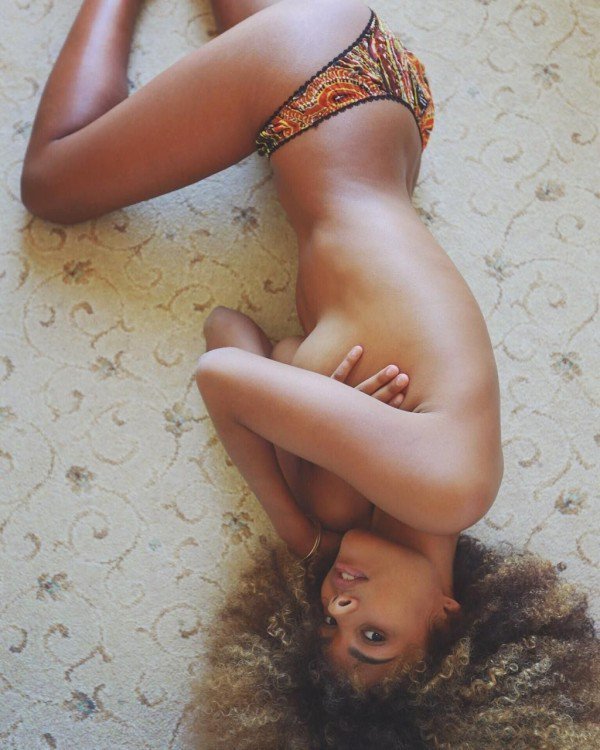 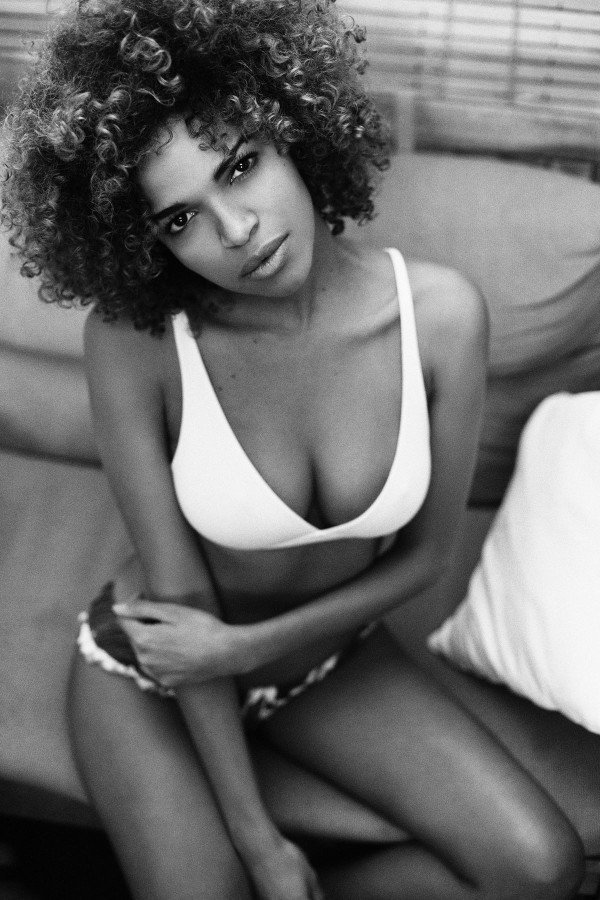 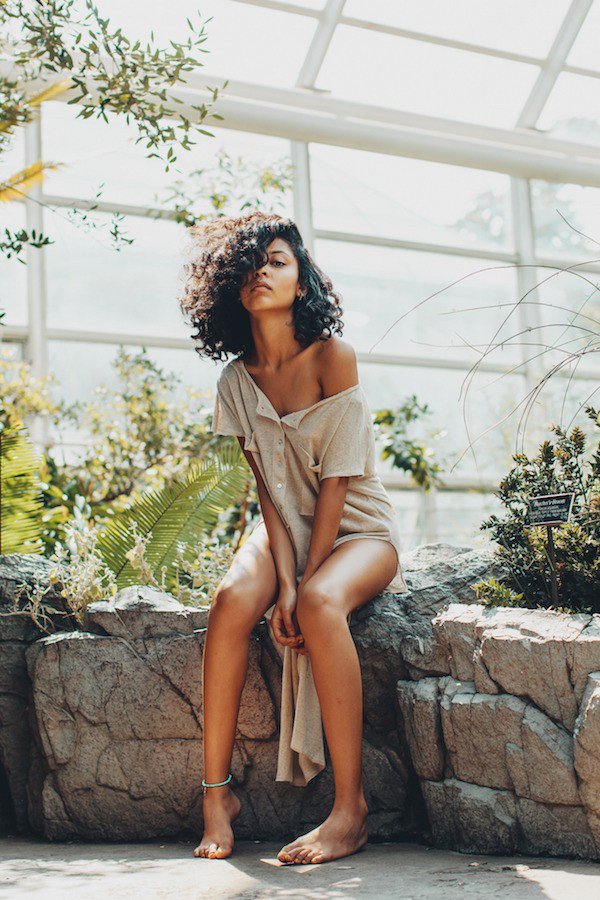 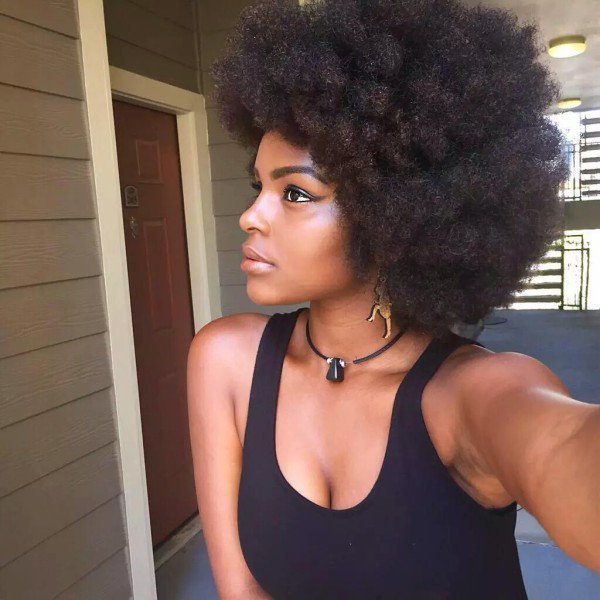 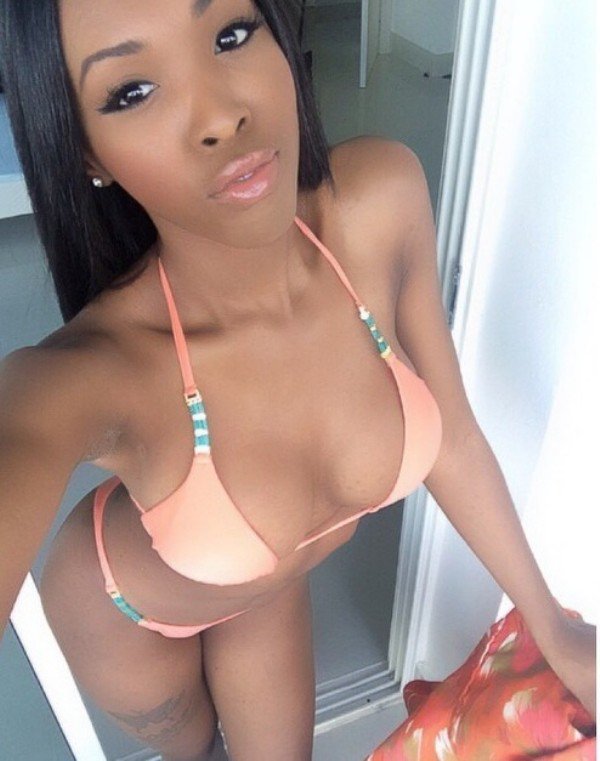 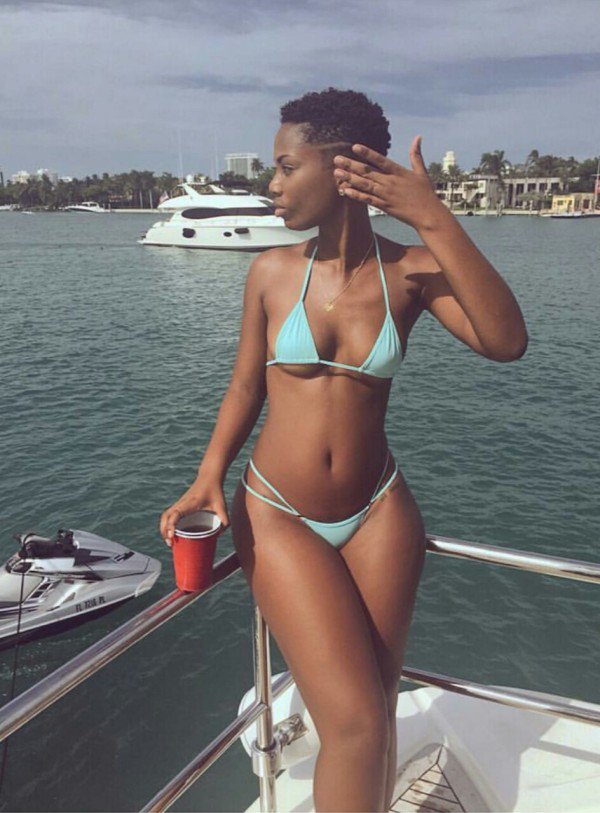 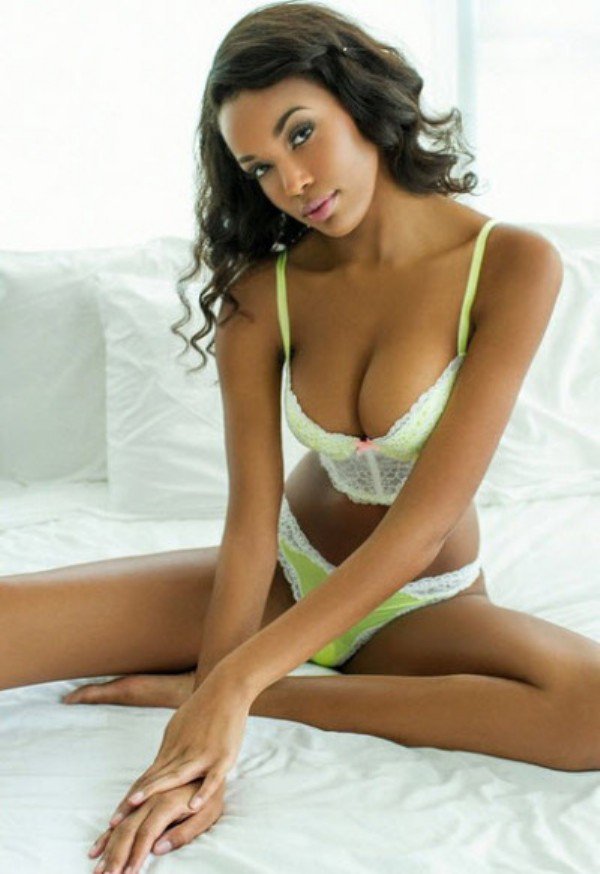 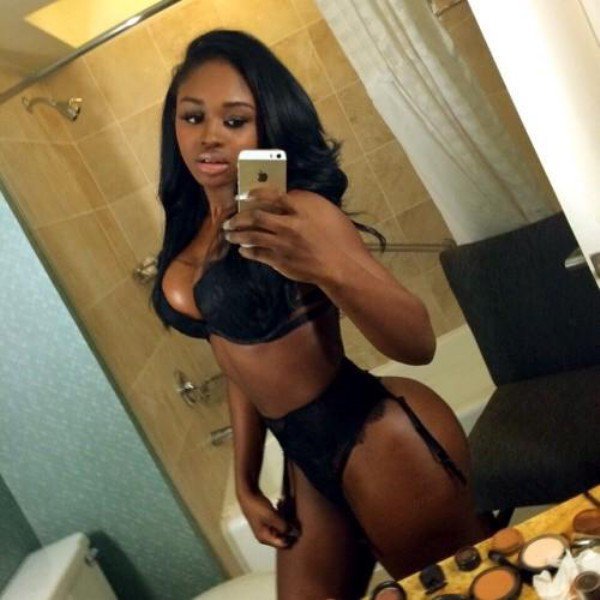 The Most Famous Playboy Covers

Photographing the Backend: Look and Learn