Maxwell was born in Brussels, Belgium to Northern Irish parents, Stella Maynes and former Diplomat Maurice Maxwell. She has three older siblings. Maxwell was raised in Belgium until she was 13 years old, where she attended the European School, Woluwe. She then moved with her family to Canberra, Australia, where they stayed for one year before moving to Wellington, New Zealand when she was 14. She attended Queen Margaret College and the University of Otago, where she was discovered as a model.

She walked the Victoria’s Secret Fashion Show 2014 where she was credited.

She has been a Victoria’s Secret Angel since 2015. 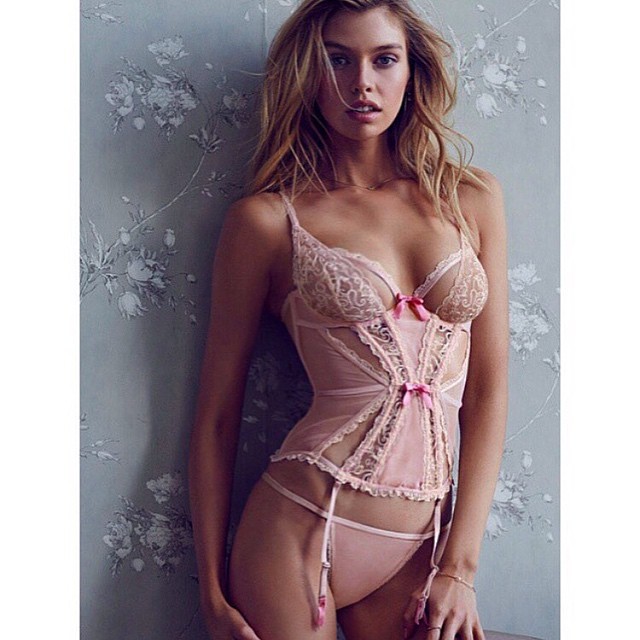 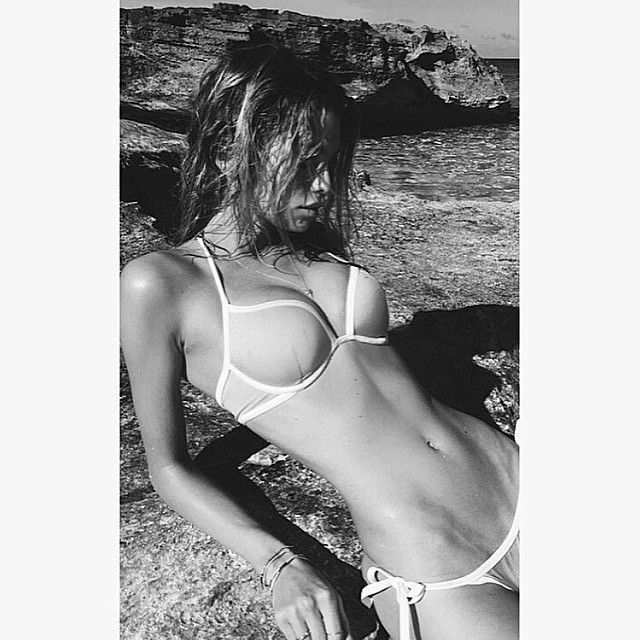 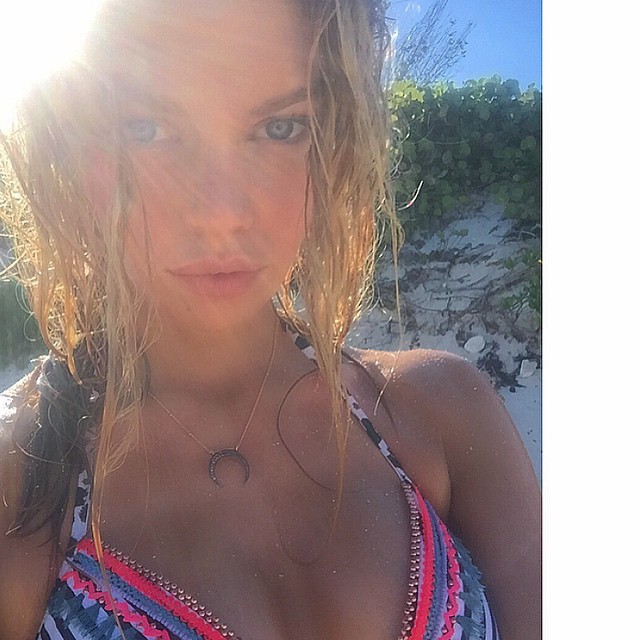 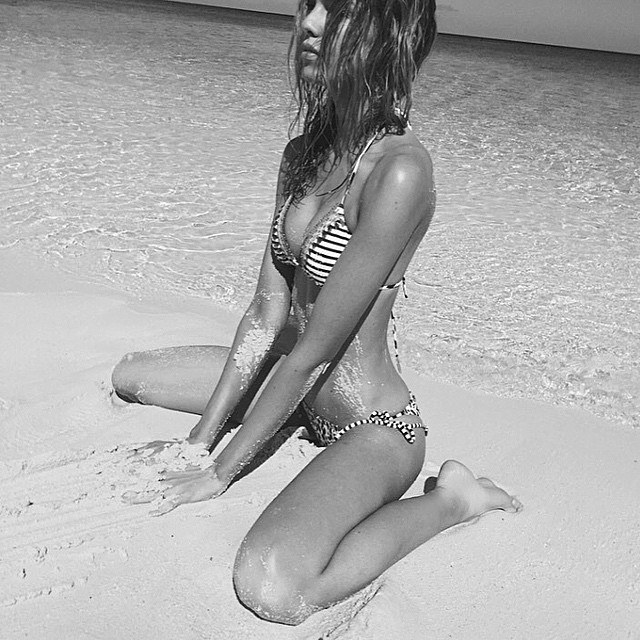 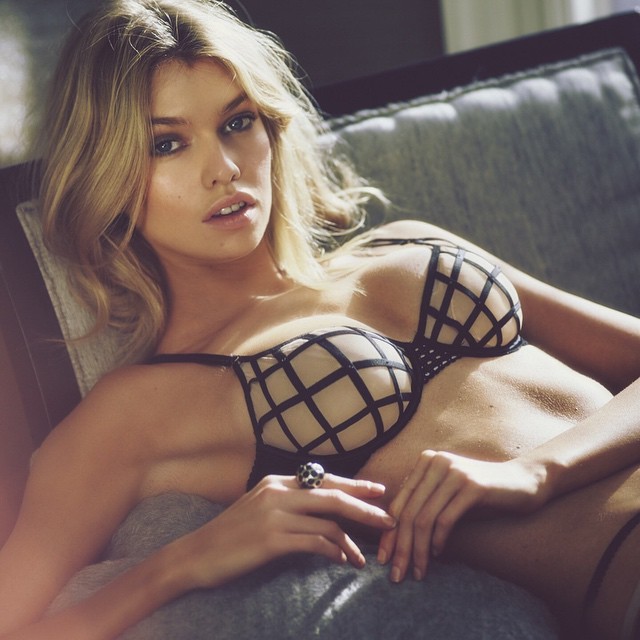 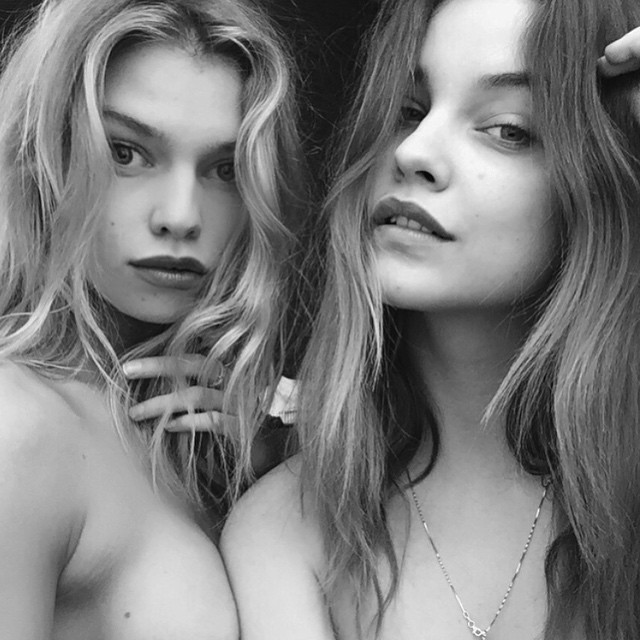 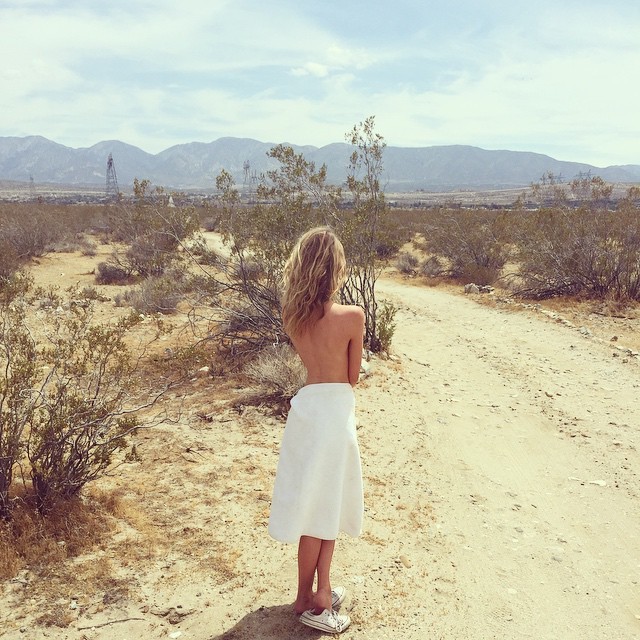 The Thigh Gap: the Women’s Obsession