McDaniel was on the cover of Playboy’s first non-nude issue for March 2016. She has also appeared as a guest on The Late Show with Stephen Colbert. 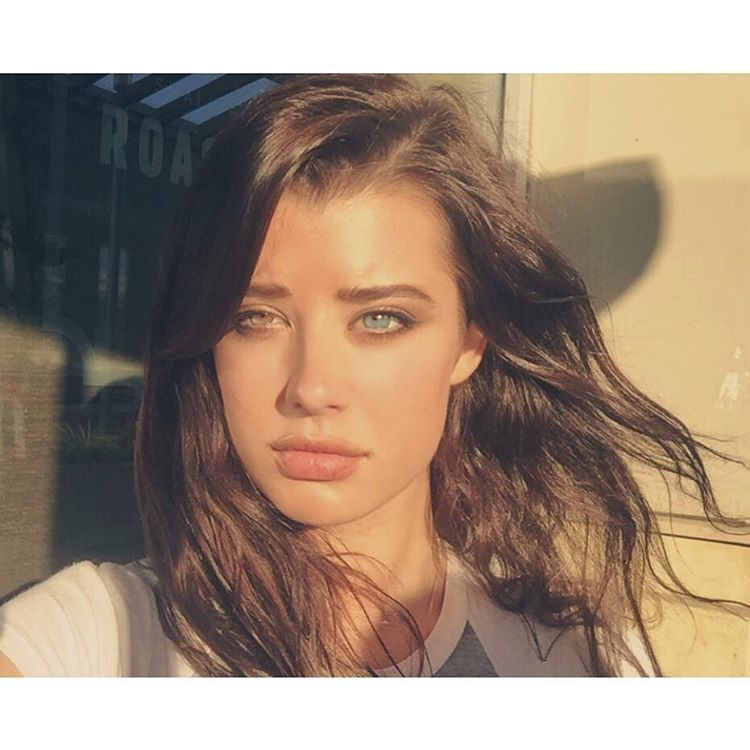 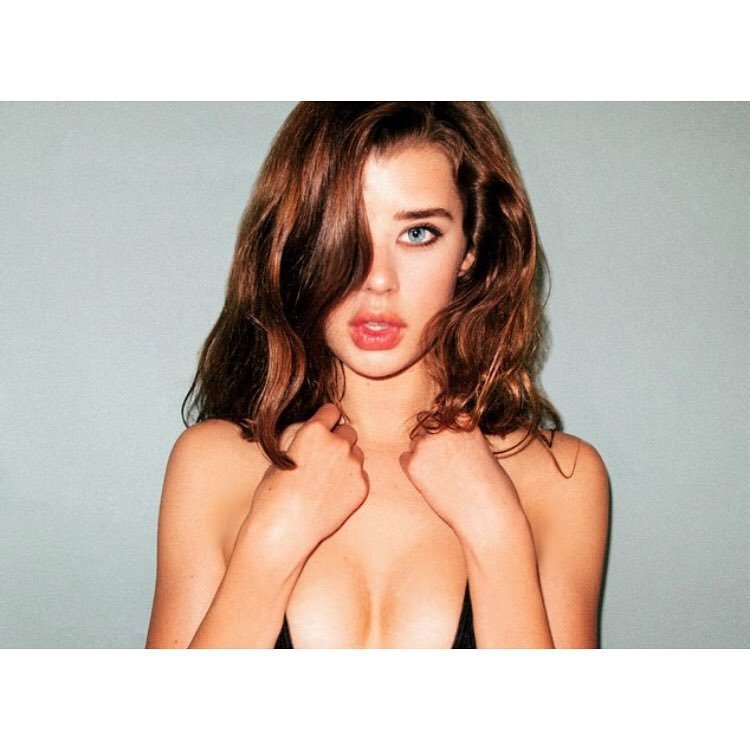 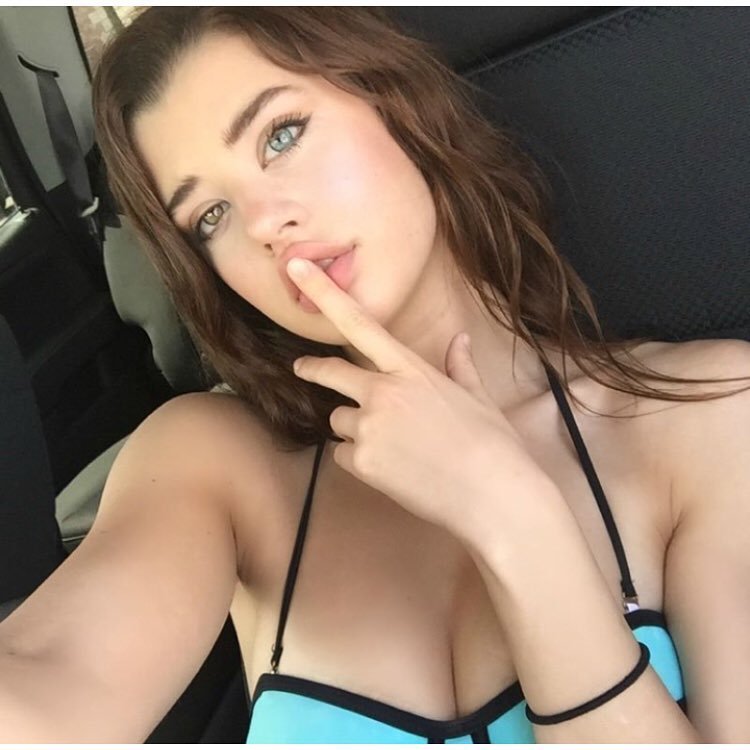 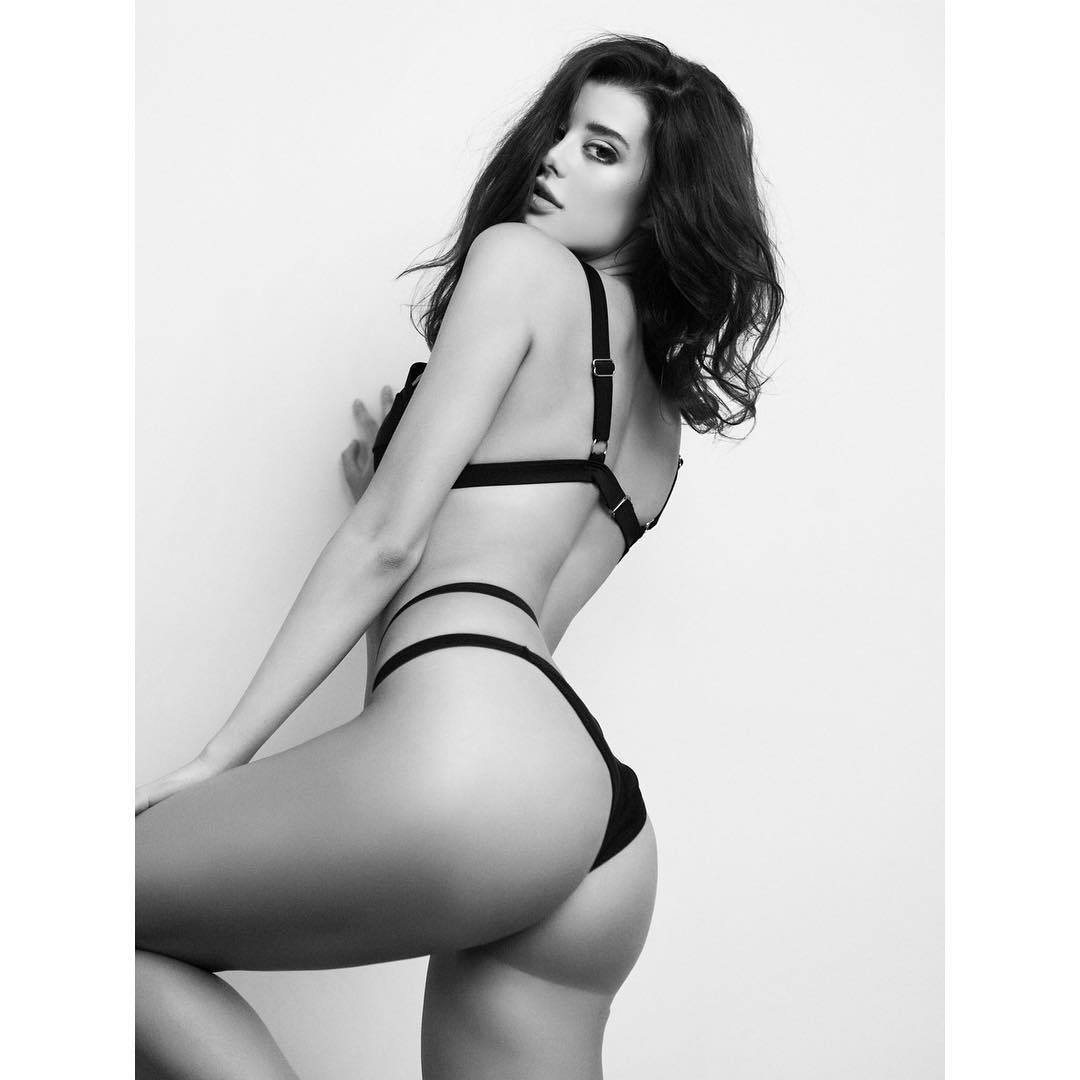 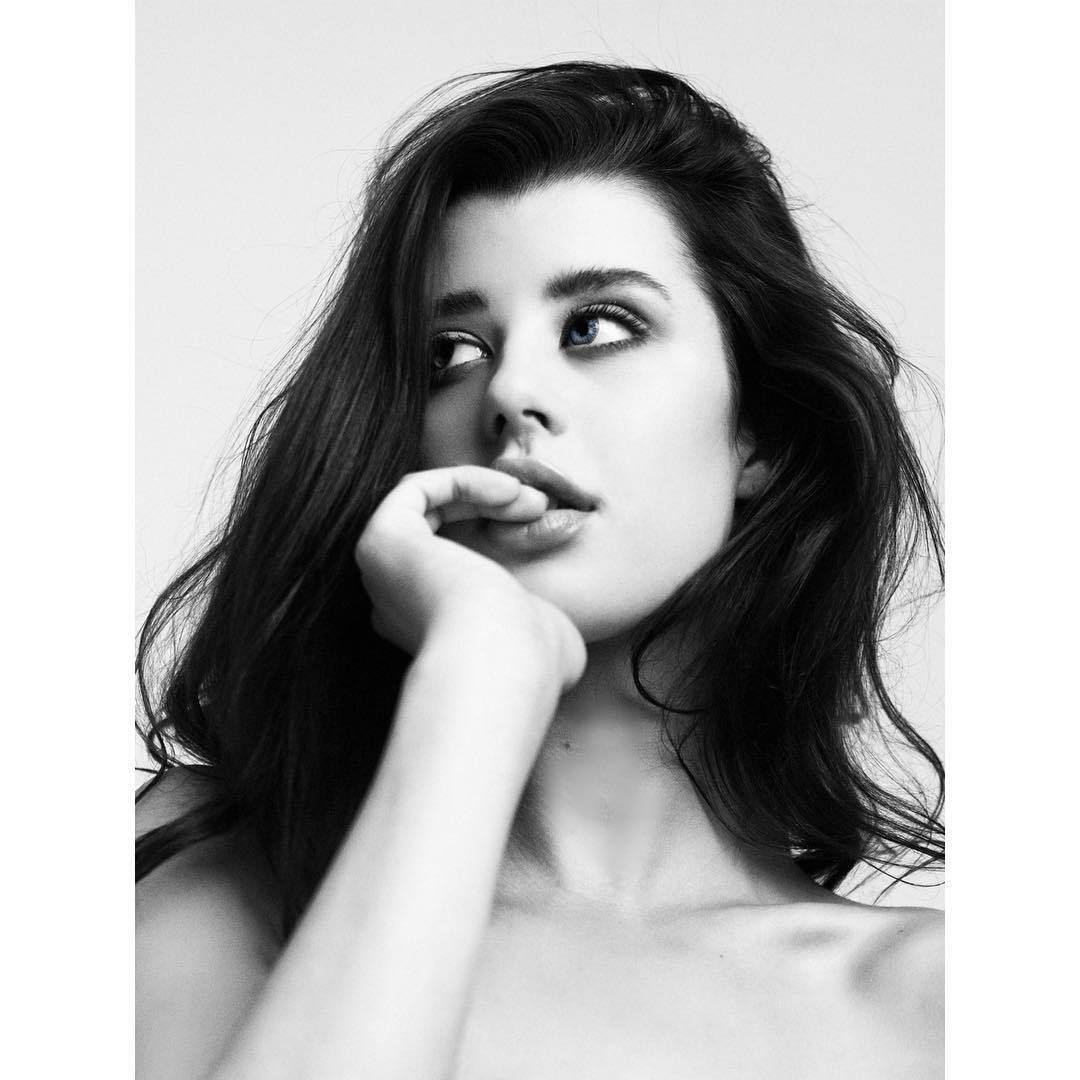 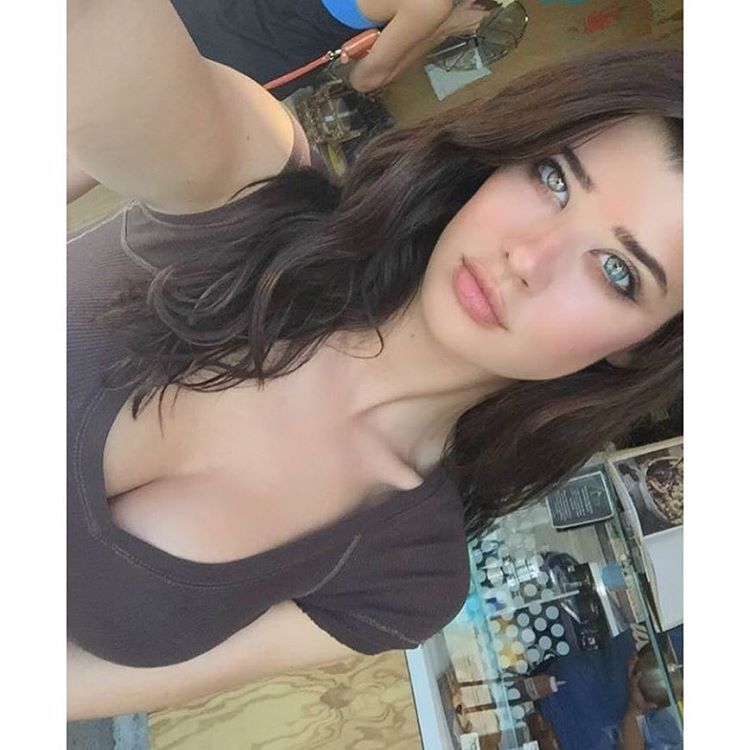 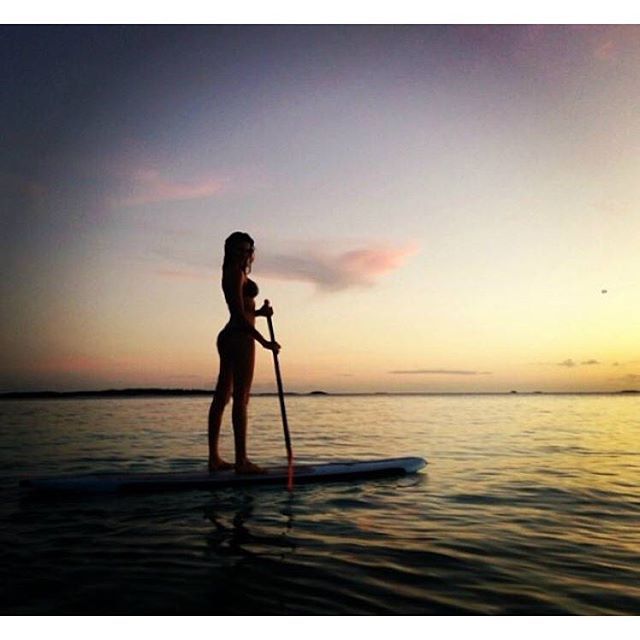 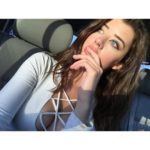 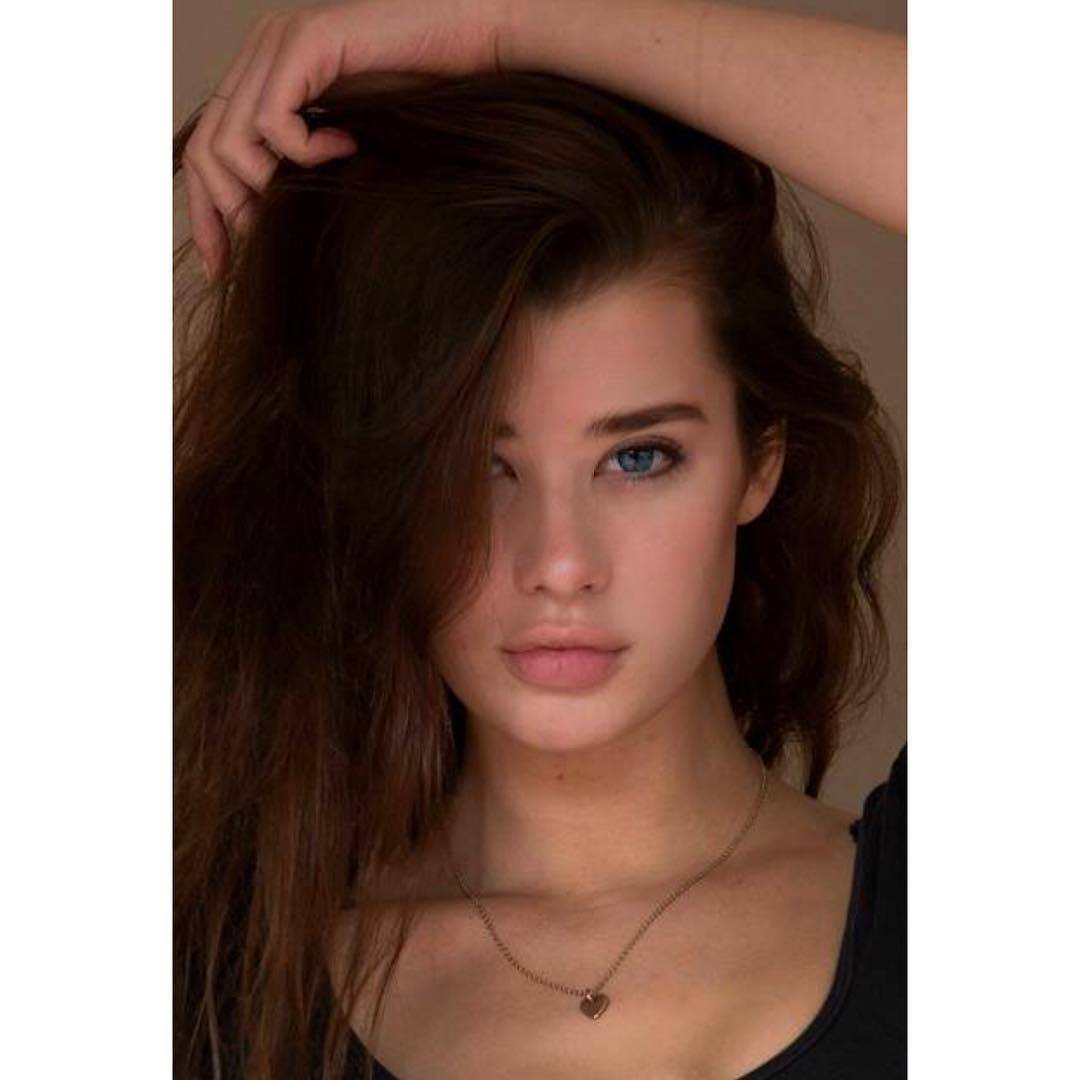 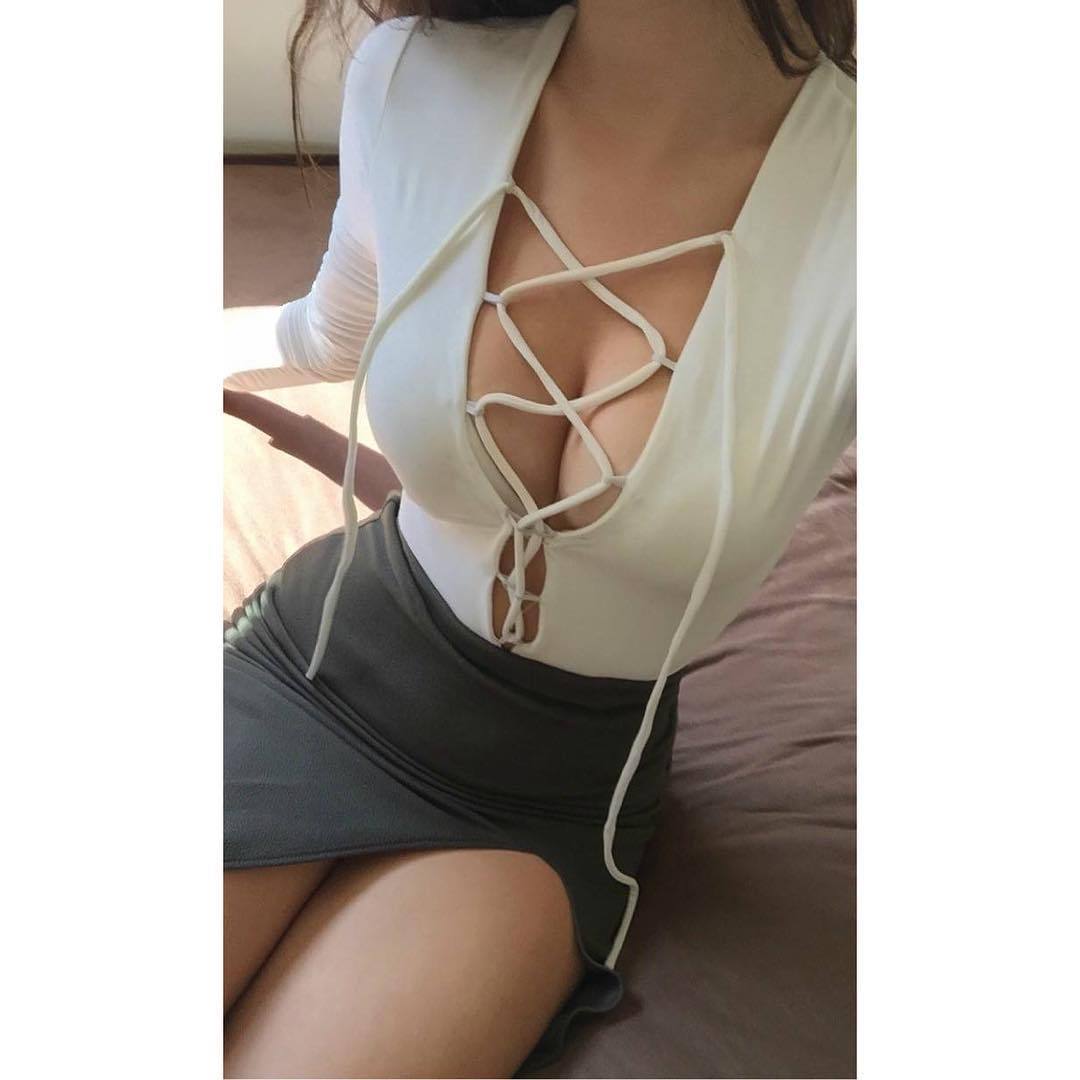 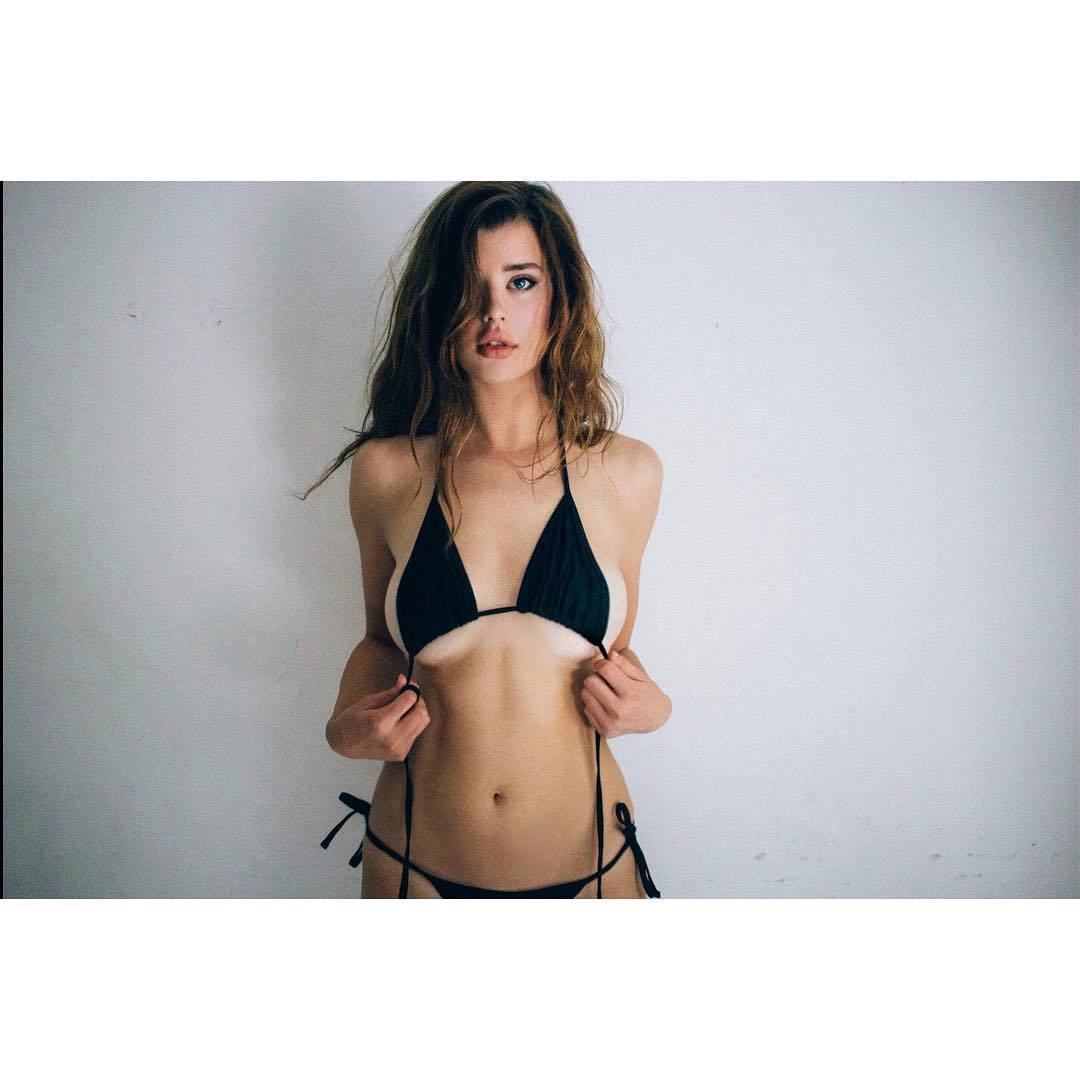 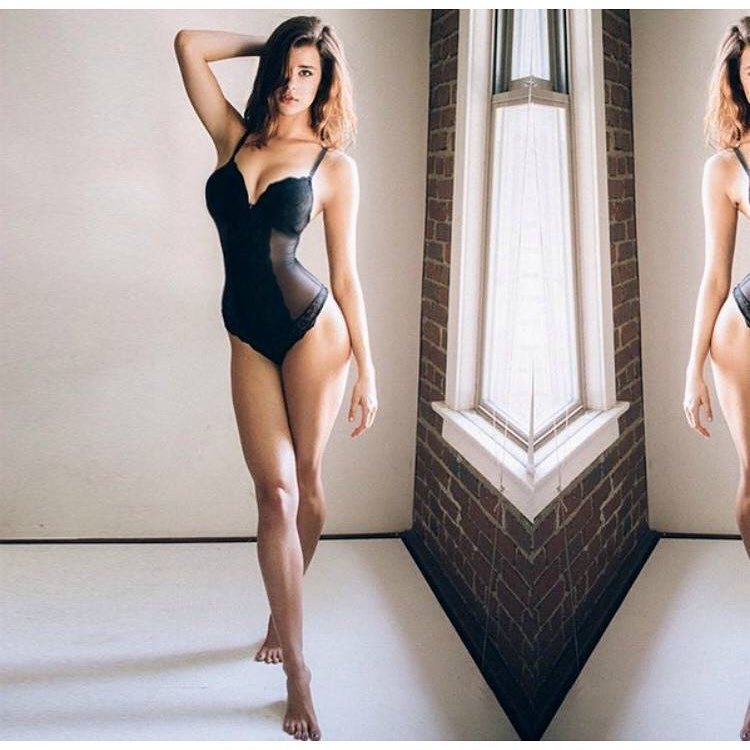 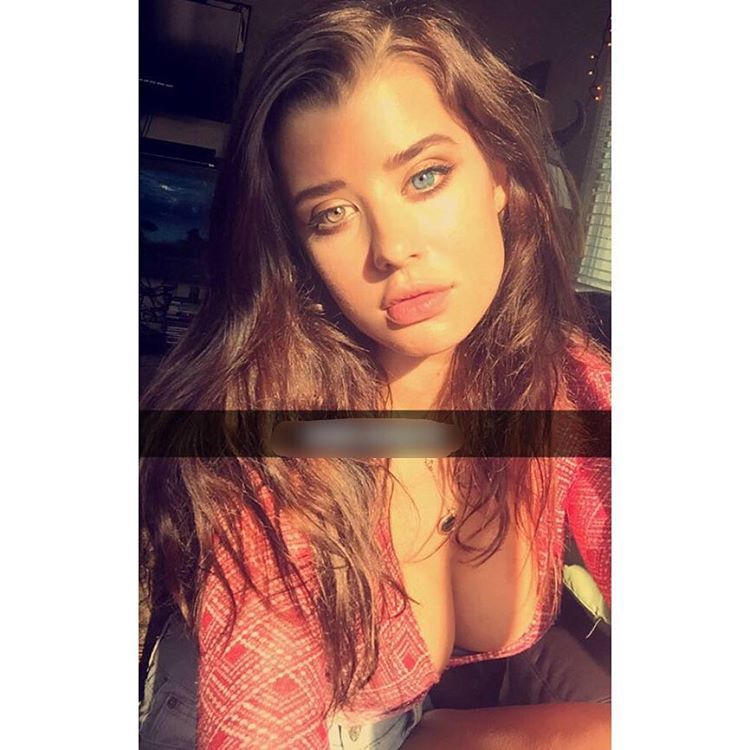 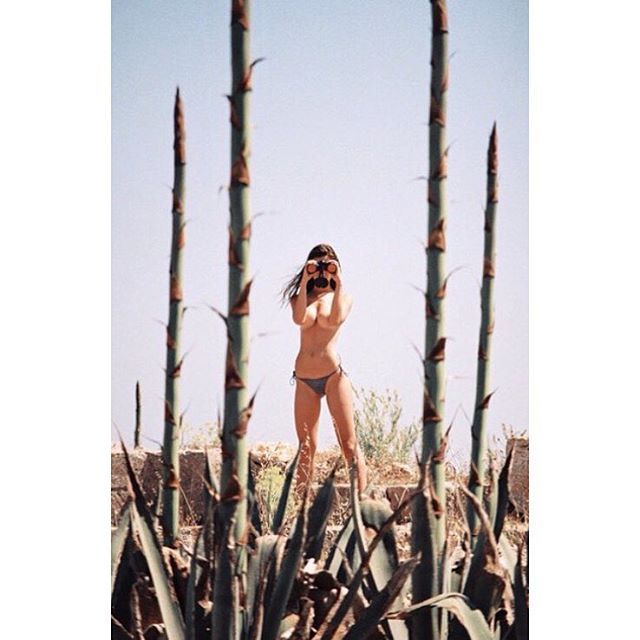 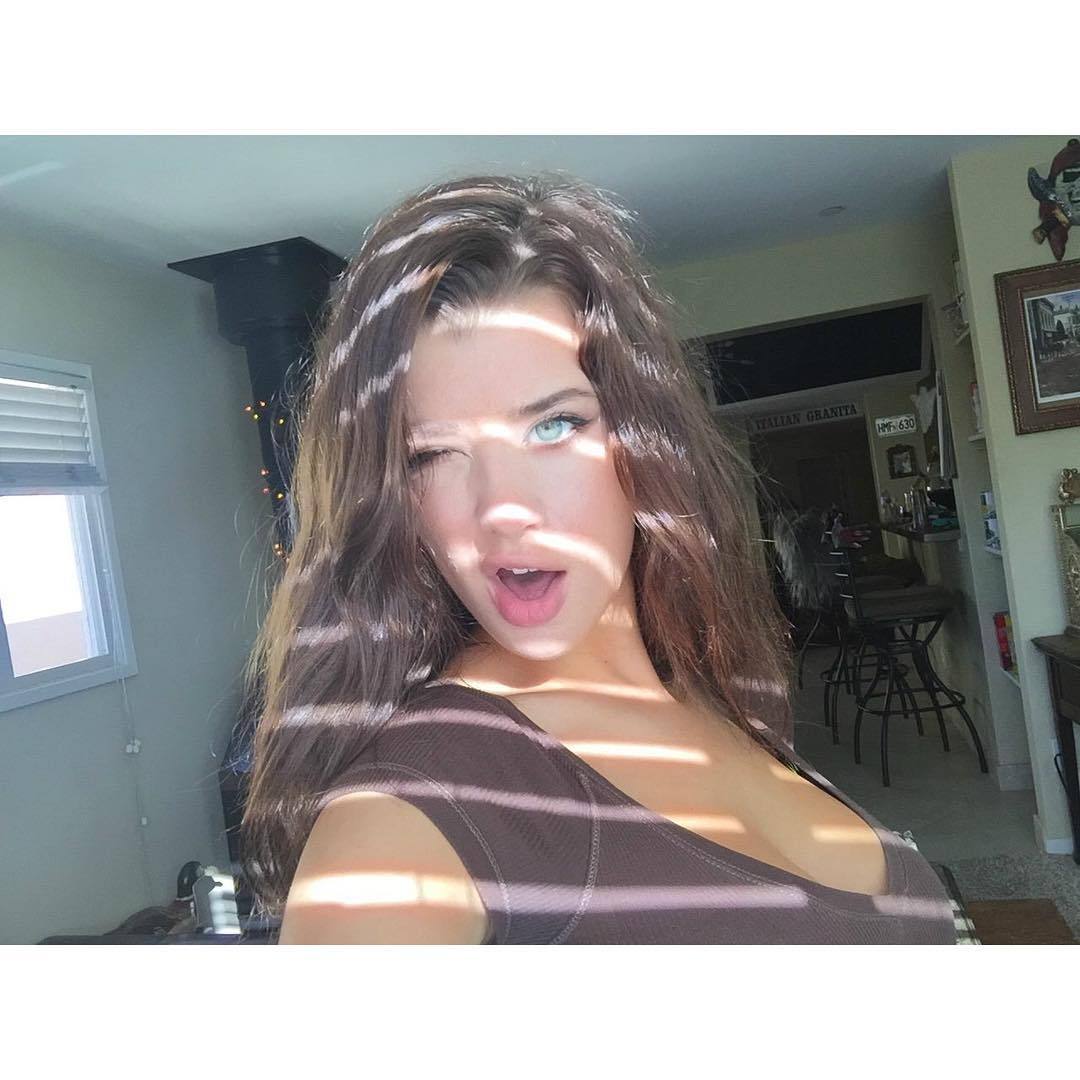 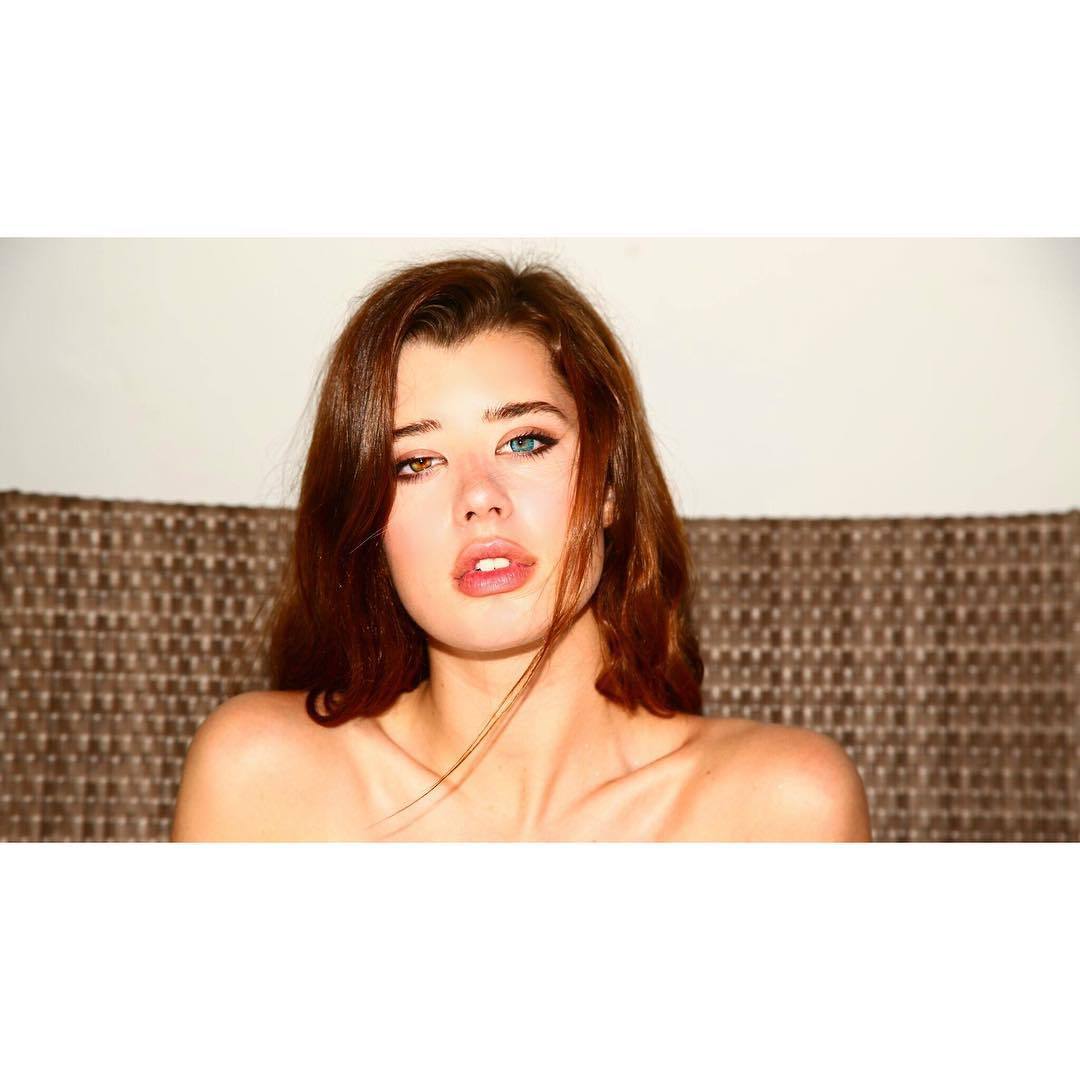 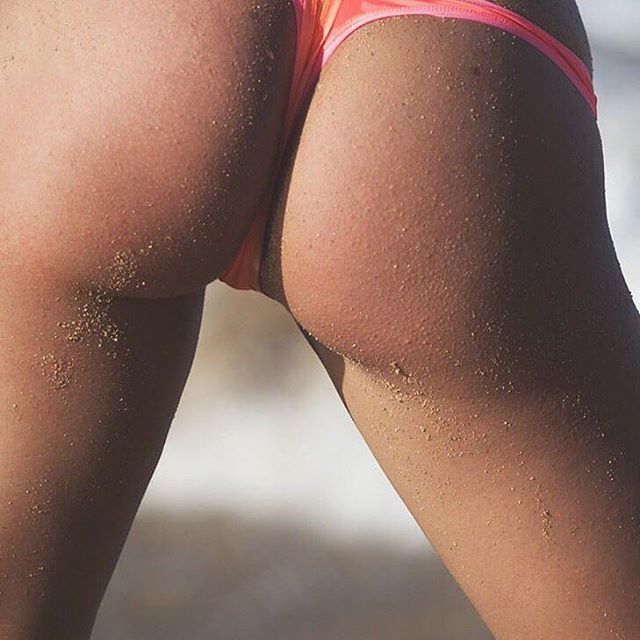 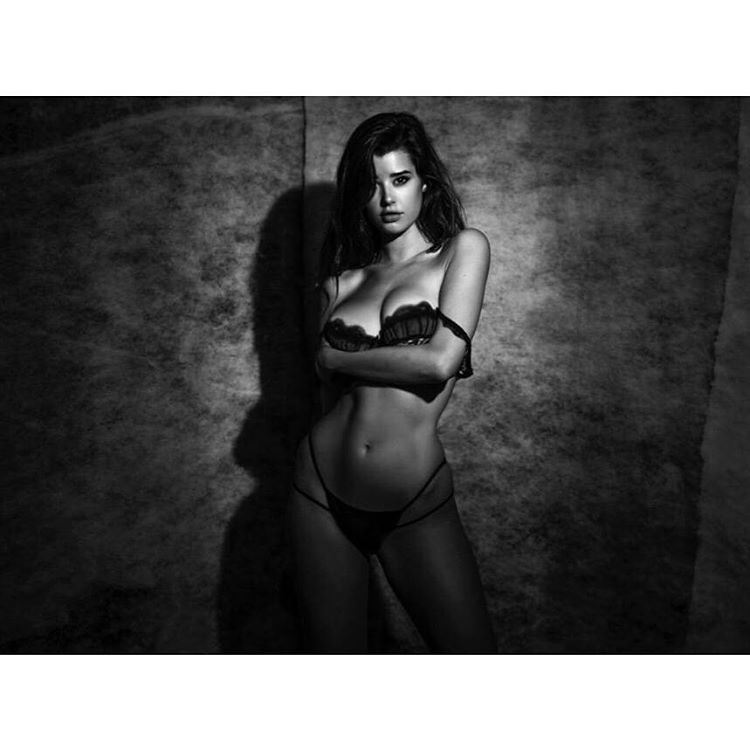 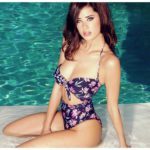 She considers herself to be an investigative journalist. 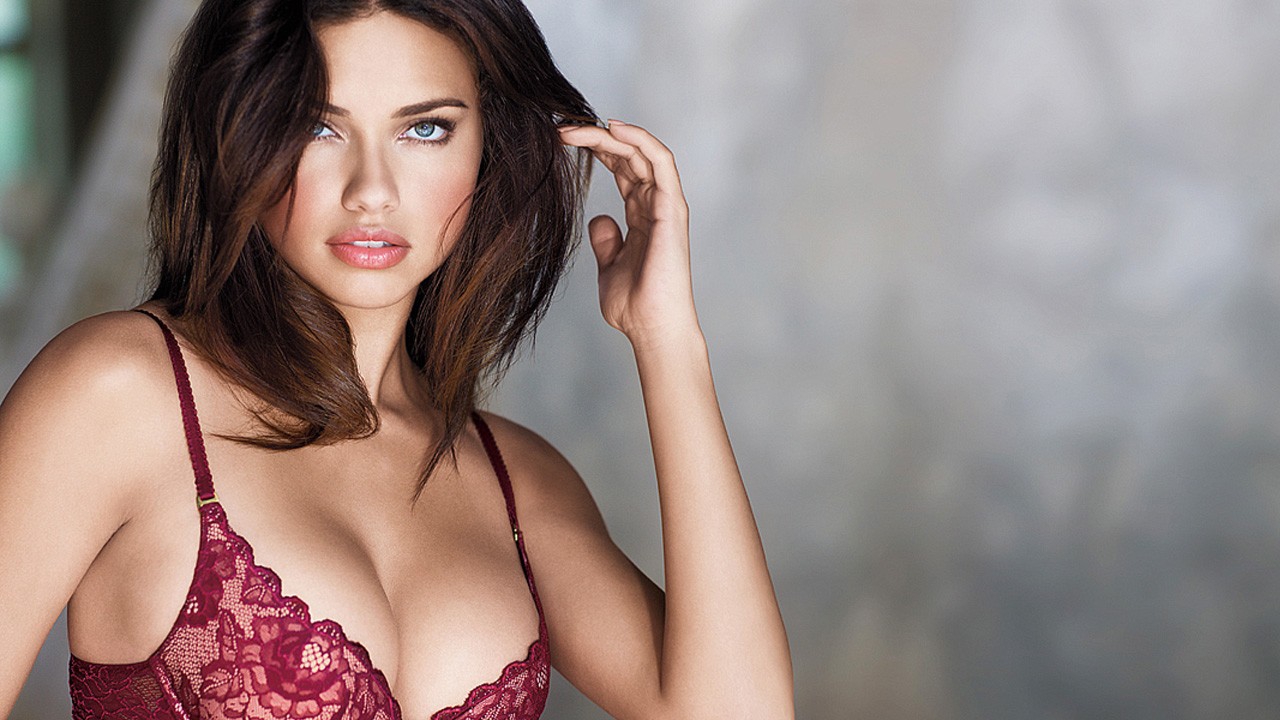 Carlotta Comparini: Not Only Fashion Dreamer